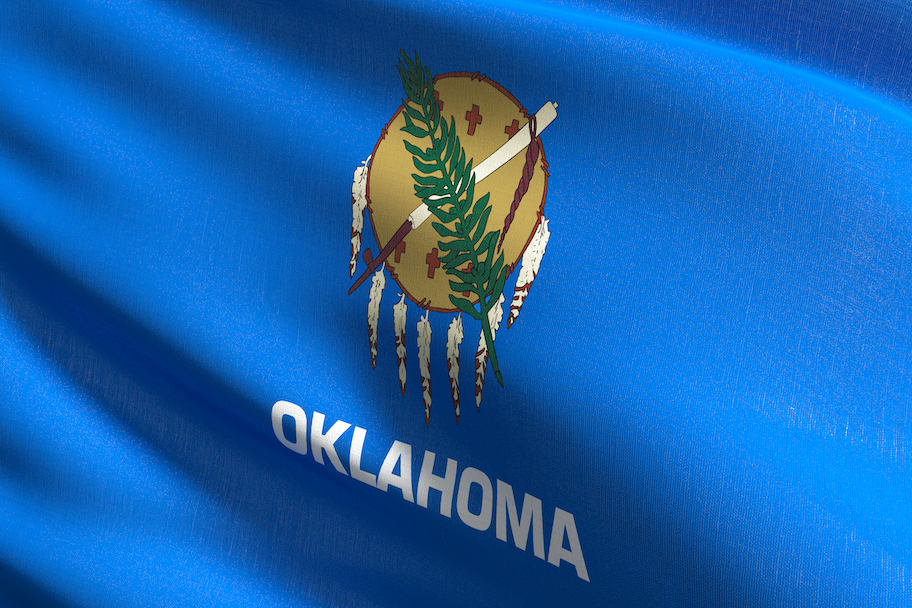 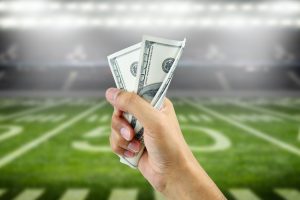 On April 21, Stitt reached an agreement with two of the Sooner State’s 39 federally recognized tribes – the Otoe-Missouria Tribe and Comanche Nation – which would allow them to offer sports betting in addition to Class III casino games.

In a statement made by Stitt during a signing ceremony for the newly forged compacts, the Governor celebrated Oklahoma’s apparent addition to the list of 20 states which have legalized sports betting since May of 2018:

“This is an historic day for the state of Oklahoma.

This modernized gaming compact expands opportunities for our tribal partners, enhances revenue for the state from Class III and covered games, and will strengthen state-tribal relations for generations to come.”

But only hours later, Oklahoma Attorney General Mike Hunter muddied the waters with a statement of his own.

“The agreements signed today between the governor, the Otoe-Missouria Tribe and the Comanche Nation are not authorized by the state Tribal Gaming Act.

The governor has the authority to negotiate compacts with the tribes on behalf of the state.

However, only gaming activities authorized by the act may be the subject of a tribal gaming compact. Sports betting is not a prescribed ‘covered game’ under the act.”

The Oklahoma Tribal Gaming Act was ratified in 2004 after voters approved a ballot measure allowing tribes to offer Class III casino games like slot machines, craps, and roulette. The Act included an expiration date of January 1, 2020, but also contains a provision stating that tribal gaming compacts “automatically renew” for another 15-year term.

This apparent discrepancy has led to Stitt declaring the compacts expired while he seeks to renegotiate the revenue sharing fees tribes currently pay to the state. In turn, 12 tribes – including the Otoe-Missouria and Comanche – sued Stitt in federal court to preserve the current compact’s fee structure.

While that court case drags out, Stitt seemingly pushed forward with his renegotiation strategy by coming to terms on new compacts with the Otoe-Missouria and Comanche – and thus settling their lawsuits in the process.

“Since day one, the Governor has been committed to negotiating with every tribe in Oklahoma, no matter a tribe’s size or location, to achieve a win-win for the future of tribal gaming in our state.

The State has been aggressively communicating with every tribe in Oklahoma to advance a common-sense solution on Model Gaming Compacts.

We cannot comment on the details of compact negotiations while engaged in court-ordered mediation, which is still on going.”

As part of the new compacts, the Otoe-Missouria and Comanche tribes would be pre-approved to build three new casinos apiece. And while the revenue sharing rate of between 4.5 percent to 6 percent on slots would remain the same at current casinos, the tribes would pay up to 13 percent for revenue generated from future casinos.

“We are disappointed in the action taken by Governor Stitt through one of his attorneys to take advantage of Tribes as they focus on protecting their tribal citizens and non-tribal citizens during this pandemic.”

Without the engagement of the Oklahoma Legislature, he has entered agreements based on a claim of unilateral state authority to legalize sportsbooks, to revamp the Oklahoma Lottery, and to authorize new gaming facilities in Norman and Stillwater, among other places.

That’s simply not the law.”

Beginning in October of 2018, New Mexico became the first and only state where tribal gaming operators are offering sports betting based on tribal compacts alone.

Oklahoma has been considered a cousin to Las Vegas when it comes to the number of casinos that are available within the state. Over the past few years, players have been turning to the internet to get their fill of table games rather than driving to the nearest land-based casino. There are numerous online casinos […]